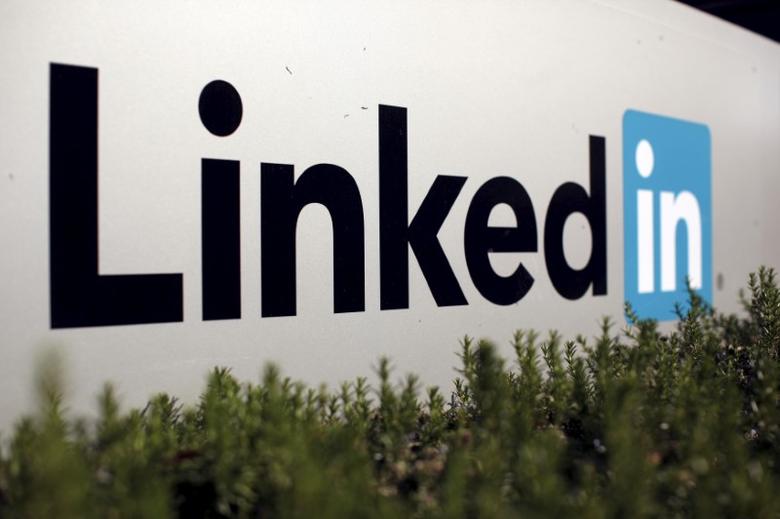 A Russian court on Thursday upheld a decision to block the website of social networking company LinkedIn Corp., Interfax news agency reported, setting a precedent for the way foreign internet firms operate in the country.

Russia’s Roskomnadzor communications watchdog has said LinkedIn, which has more than 6 million registered users in Russia, was violating a law requiring websites which store the personal data of Russian citizens to do so on Russian servers.